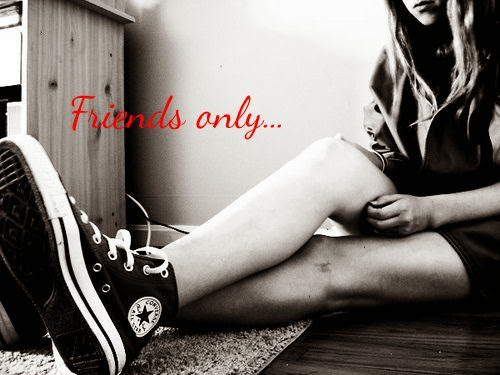 This journal is mostly friends locked. I'm a pretty private person! All personal entries will be locked, however fandom related stuff will be open-to-all. I don't automatically friend people who add me, if you wanna be friends drop me a comment!

There is adult content on this journal, ye be warned if you're a tot!

I am in love with Harvey Specter!!

I was poking around earlier and I found an old notebook of mine from a few years ago. Forgot I used to write poetry to vent out my feelings. Anyway here's one...

In 21st Century London, the men and women who are the modern day knights protect the people. The police who investigate the horrors and the crown prosecutors who prosecute the guilty.

DCI Leon Knight and Senior Crown Prosecutor Arthur Pendragon tread the murky and infested waters of the cities crime, and give a voice to those who have fallen beneath the surface.

A/N: Loads of hugs and thanks to

eeshbelle for the quick and fantastic beta, and also all the words of encouragement ♥

This is a crime drama AU so be warned for graphic depictions of violence!

So excited - this looks great... Time to find those plot-bunnies I scared away! Where did I put the carrots?

How do you get the progress bar thingy?? To see that you've got like 5% of your fic written... I see a few people have them up and I'm a greedy sod and I WANT ONE!!!

Ahem... So the Six Nations has started - and WE KICKED WALES ASS! Who saw that coming?? I know I didn't!
Twenty minutes to go and I was holding my head thinking "fuck, they are actually catching up!" Excellent play by both teams, to go into the 2nd half 24 points behind, and finish 8 points behind - I tell ya, those Welsh know how to bring it!

Very, very proud of our boys in Green - they did brilliantly! What a way to open the games!

Is it just me or are there fests and comms springing up everywhere?? I wanna take part in them all, but can't *sobs* so I'll do my part and pimp the ass outa them!!!!

If the name didn't grab me, the picture definitely would have! Hubba-hubba-hubba! 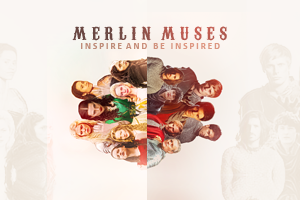 All the episodes, all the seasons, week by week.

Squee, discuss, comment on your faves, and participate in special challenges.

All the fun starts Saturday, February 2!

Just YES! Remember all those years ago when our babies had such little baby faces??